IAS board elections will be held at the business meeting in Coimbra on March 22. Please find below the list of candidates for the advisory board. We also accept the nomination of further candidates for all posts. Please either send all nominations to executive director Wilfried Raussert (wilfried.raussert@uni-bielefeld.de) up until March 21 or announce the nomination in person at the IAS business meeting on March 22. 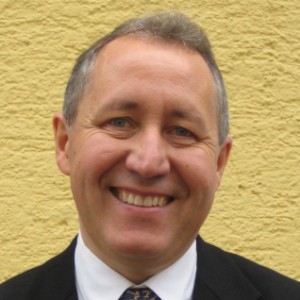 Josef Raab has been Founding President of the International Association of Inter-American Studies since 2009. He is Professor of North American Studies at the University of Duisburg-Essen, specializing in literature, media, race and ethnicity, borders, and Inter-American Studies. Most recent among the books he edited or co-edited are New World Colors: Ethnicity, Belonging, and Difference in the Americas, The New Dynamics of Identity Politics in the Americas: Multiculturalism and Beyond, and Spaces—Communities—Discourses: Charting Identity and Belonging in the Americas. He also co-edits two Inter-American book series, one published by Routledge, the other co-published by Wissenschaftlicher Verlag Trier and Bilingual Press. 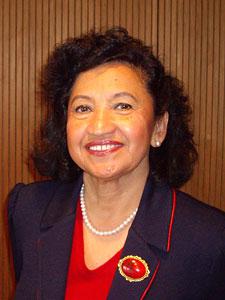 Maria Herrera-Sobek is a founding member of our International Association of Inter-American Studies which was founded in 2009. Since then she has been a very active member of the IAS attending every single conference held every two years and presenting papers. She also has served as Vice President of the IAS and during this tenure she hosted the 2016 IAS biennial conference titled with the theme of “Human Rights in the Americas.” She is highly motivated to continue serving our beloved organization.  That is why she wants to continue serving in a new capacity; now as a member of the IAS Advisory Board. Regarding her scholarly output in the discipline of American Studies she published a three volume encyclopedia titled, Celebrating Latino Folklore: An Encyclopedia of Cultural Traditions (2012), She edited anthologies, published numerous articles in the area of Chicana literature and Chicana/o art.  She was awarded the HISPA/USA’s scholarly organization’s Luis Leal Award (2014), and was nominated and voted a Fellow of the International Ballad organization in 2016.

Graciela Martínez-Zalce Sánchez is new ‘Directora del Centro de Investigaciones sobre América del Norte (CISAN) at the UNAM since2018. She is member of the National System of Researchers CONACYT and of the Mexican Academy of Sciences. She is founding member of the Taller de Teoría y Crítica Literarias Diana Morán, a pioneer workshop on gender studies in Mexico. Since 1992 she has worked s researcher in Canadian Cultural Studies, where she mainly studies film in North America (Canada, Mexico, USA) and theory of adaptation at the CISAN. For many years she coordinated the Globalization Studies Area. She also directed the Revista Mexicana de Estudios Canadieneses. Among her publications are Fronteras de tinta, la literature y los medios de comunicación en las Américas and the co-edited book with W. Raussert (Re)Discovering ‘America’ (Re)Descubriendo ‘América’: Road Movies and Other Travel Narratives in North America. 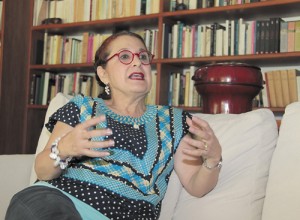 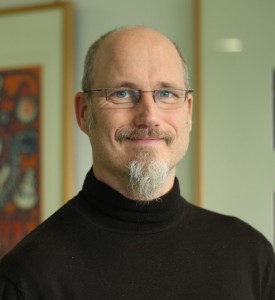 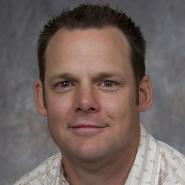 Emron Esplin is an Associate Professor of English at Brigham Young University where he teaches courses in US literature and inter-American literary studies. He is the editor, with Margarida Vale de Gato, of Translated Poe (Lehigh University Press, Perspectives on Edgar Allan Poe series 2014), which examines Poe translations in nineteen different literary traditions. His first monograph, Borges’s Poe: The Influence and Reinvention of Edgar Allan Poe in Spanish America, was published by the University of Georgia Press in the New Southern Studies series in 2016. He has also published articles on Katherine Anne Porter, Nellie Campobello, Pancho Villa, William Faulkner, Julio Cortázar, and Nathaniel Hawthorne.

Francisco A. Lomelí, a Full Professor from UCSB, has been at this campus for almost 40 years, having participated in numerous administrative posts (3 times Chair of Chicana/o Studies, Black Studies, Spanish & Portuguese; plus director as director of Education Abroad in Costa Rica during l994 & l995, and also for Santiago, Chile & Buenos Aires, Argentina). He specializes in Latin American literature and culture (theory of the novel, Mexico, Central America, Southern Cone) and Chicana/o Studies (literature, culture, literary history of the Southwest, language). He has written extensively on his two areas of expertise, particularly numerous reference books on Chicano literature, such as Handbook of the U.S. Hispanic Heritage: Literature and Art which won a literary prize in 1995. He has received numerous awards, including Chicano Critic Award from the University of New Mexico (2006), elected to the North American Academy of the Spanish Language (2016) and granted the Galardón Luis Leal in 2018. 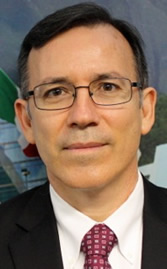 José-Carlos Lozano is Full professor and Chair of the Psychology and Communication Department at Texas A&M International University (Laredo, Texas). He got his M.A. in Communication Research from Leicester University, England and his Ph.D. in International Communication and Media Studies from the University of Texas at Austin. He is a Regular Member of the Mexican Academy of Sciences since 2007 and a fellow of the Mexican National System of Researchers (Level 3). He is the author of numerous books and journal articles in the areas of mass and international communication, in particular a textbook in mass communication theories widely used in Mexican and Latin American schools.  He is Co-Principal investigator and coordinator of an international research project comparing the historical exhibition of films and cinema going in Laredo, Texas, Barcelona, Spain, Barranquilla, Colombia and the Mexican cities of Monterrey, Torreon, Tampico and Mexico City.

Antonio Barrenechea teaches in the Department of English, Linguistic, and Communication at the University of Mary Washington.  He is the author of America Unbound: Encyclopedic Literature and Hemispheric Studies (U of New Mexico P), and the winner of last year’s IAS best essay award.  In addition to serving on the IAS board during this last term, he is on the advisory boards of Comparative American Studies, the International American Studies Association (IASA) and the American Comparative Literature Association (ACLA). 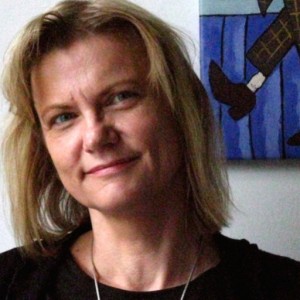 Gabriele Pisarz-Ramírez has done research and published in the field of inter-American studies for the past 23 years, and she joined the Association in 2010. Major areas of investigation have been Mexican American literature and culture, early American hemispheric studies, and the study of the US South in a circum-Caribbean context. Currently she is working within the Collaborative Research Center Processes of Spatialization under the Global Condition  (SFB 1199) on a project  focusing on „Spatial Fictions: (Re)Imaginations of  Nationality in the Southern and Western Peripheries of  19th Century America.”Among her book publications are MexAmerica: Genealogien und Analysen postnationaler Diskurse in der kulturellen Produktion von Chicanos/as (Heidelberg: Winter 2005), The Americas in the 19th Century – Inter-American Perspectives. American Studies/ Amerikastudien 53.1 (2008) (Eds. Gabriele Pisarz-Ramírez and Markus Heide. Heidelberg: Winter), Of Fatherlands and Motherlands. Gender and Nation in the Americas / De Patrias y Matrias. Género y nación en las Américas. Eds. Gabriele Pisarz-Ramirez, Sebastian Thies and Luzelena Gutiérrez de Velasco. Trier: WVT, 2015, Hemispheric Encounters. The Early United States in a Transnational Perspective. Eds. Gabriele Pisarz-Ramirez and Markus Heide. Interamericana Series. Frankfurt u. New York: Peter Lang, 2016. 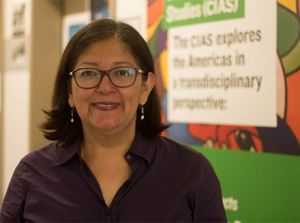 Yolanda Minerva Campos García holds a doctorate from la Universidad Autonoma de Madrid. She is research professor at the Universidad de Guadalajara in the Department of Communication. Her fields of interest are the history of Mexican cinema and the history of cinema’s critical press as well as inter-American dimensions of cinematic adaptations of Mexican and U.S. American literature. She is co-editor of the IAS journal fiar forum for inter-american studies. She is co-editor of the books Key Tropes in Inter-American Studies (Tempe: Bilingual Press, Trier, WVT, 2015) and Cruzando Fronteras en las Américas, Crossing Boundaries in the Americas (Guadalajara: Universidad de Guadalajara, 2015). She is on the editorial board of the journal El ojo que piensa . She was coordinator of the IAS conference in Guadalajara in 2012.