Due to the Covid-19 pandemic, the IAS 2020 conference at Texas A&M International University was postponed. The conference has been rescheduled to take place in November 11-13, 2021 in a hybrid manner (in-person or online). This is the new call for papers.

Borders between modern nation/states in the Americas have always been porous and flexible, with nationals moving from one country to another—with or without documents—to flee poverty, violence, political instability, failing economic systems or just to seek better jobs. Recently, these border crossings have significantly increased, while, at the same time political forces such as nationalist and conservative movements in the receiving countries have emerged or expanded, adopting ever more confrontational (and even more violent) tactics, a situation similar to what has been happening in other regions of the world.

Borders in the Americas separate but also allow for contact and multiple exchanges between nation states. They are set to contain people and goods from leaving one country and entering another. Yet they also make international trade, tourism, and commerce possible. Likewise, trans-border contact promotes cultural and linguistic exchanges.

Mass migration has been exacerbated in different parts of the Americas—particularly Central America and South America—due to extreme violence, the violation of human rights, and economic crises. Thousands of people have fled their countries, some trying to reach the United States requesting entrance as refugees, while others have moved to other Latin American countries (for example, Venezuelans migrating to Colombia, Brazil, Peru, or Ecuador, or Haitians relocating to Chile, Brazil, Mexico or the US). Humanitarian crises are on the rise due to increasingly harsh conditions along the migration routes. Meanwhile, the governments of receiving countries have demonstrated a general lack of interest in protecting migrants from discrimination and criminalization. As such, migrants often struggle to obtain the rights to asylum and due process—or even to be treated with basic dignity.

Migrants able to settle in other countries typically maintain some of their most enduring traditions, values, language, and customs, creating symbolic and spatial territories while typically assimilating or adopting varying cultural elements of their new homes.

Nevertheless, borders are not only defined by documented or undocumented migration patterns. Millions of people living permanently on the fringes of their nation-states, interact on a daily basis with citizens of the neighboring countries. As well, people who many times are closer to them on ethnic, linguistic, and cultural grounds than fellow countrymen find comfort in these new circumstances even though they are living far away from the original political boundary. The fluid and intense social, economic, and cultural interaction between people living in the borderlands results in liminal spaces where multiple cultures and sub-cultures co-exist either producing hybrid cultural manifestations (as argued by Garcia Canclini) or maintaining the core of their customs and beliefs while interacting in complex multicultural arenas (as pointed out by Giménez). Everything from language, religion, literature, music, and media is impacted by this daily interplay of contrasting cultural forces subject to political and economic systems that frequently pull in different directions.

The theme of this conference of the International Association of Inter-American Studies (IAS), “Walls, Bridges, and Borders in the Americas,” encompasses a wide range of topics and approaches to these issues relating to the past as well as to present times, while trying to draw the attention of Inter-American scholars towards the political, cultural, and social complexities and challenges of border regions in the Americas.

Presenters are asked to consider questions such as:

We encourage proposals from various disciplines including sociology, political science, political economy, anthropology, history, literature, linguistics, philosophy, geography, music, and media studies, among others, that address these themes as well as any other theoretical and/or empirical approaches on the study of borders from relevant Inter American perspectives.

Please send proposals either for individual papers (only one proposal per person) or for panels (with a chairperson and 3 or 4 presentations) to carlos.lozano@tamiu.edu by June 1, 2021. Presentations can be delivered in English or Spanish and should be approximately 10-15 minutes in length. The conference will be offered in a hybrid modality (in-person and online), and participants will be able to choose whether they travel to Laredo and participate in-person (in accordance with the possibilities afforded by the pandemic), or if they prefer to stay at their home countries and cities and be part of the conference in a virtual manner. In the eventuality of the COVID-19 pandemic resurging at the time of the conference, all participations will move online.

The participation of doctoral candidates is strongly encouraged.

Please include your name, affiliation, the title of your presentation and/or panel, an abstract (300-400 words), up to 5 keywords, and email address(es). You will be notified by the end of July 2021 whether your proposal has been accepted.

The deadline for submission of abstracts is June 1, 2021.

Please go to the following site to fill your registration form and send your payment: 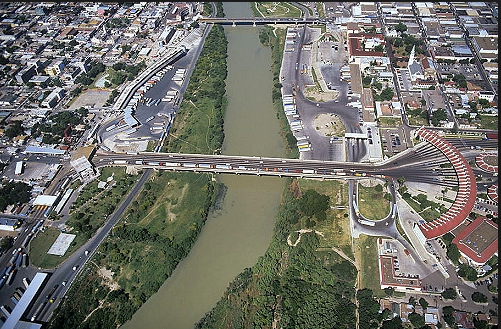 How to get to Laredo, Texas (USA) by plane if you choose to participate in-person:

Laredo, Texas is a border city (about 240,000 inhabitants) on the north bank of the Rio Grande in South Texas, across from Nuevo Laredo, Tamaulipas, Mexico.

Laredo, Texas is ranked as one of the safest cities in Texas, significantly above main metropolitan towns like Austin, Houston, Dallas, Fort Worth, and San Antonio.

The only direct flights to Laredo, Texas airport are by United (from Houston) and by American (from Dallas). You must first fly to any of these two Texas cities and take a connection via any of the two airlines to Laredo. Once you arrive to the Laredo Airport, you can take a taxi, an Uber or a Lyft service to your hotel, or take your hotel’s shuttle if available (distances are relatively short from the airport to the participant hotels and from them to the Texas A&M International University campus).

Where to stay in Laredo:

When completing your reservation in any of the following hotels, please request the TAMIU (Texas A&M International University) special rate.

Hotel in historical downtown Laredo, right on the U.S.-Mexico border (25-30 minutes away from TAMIU campus) 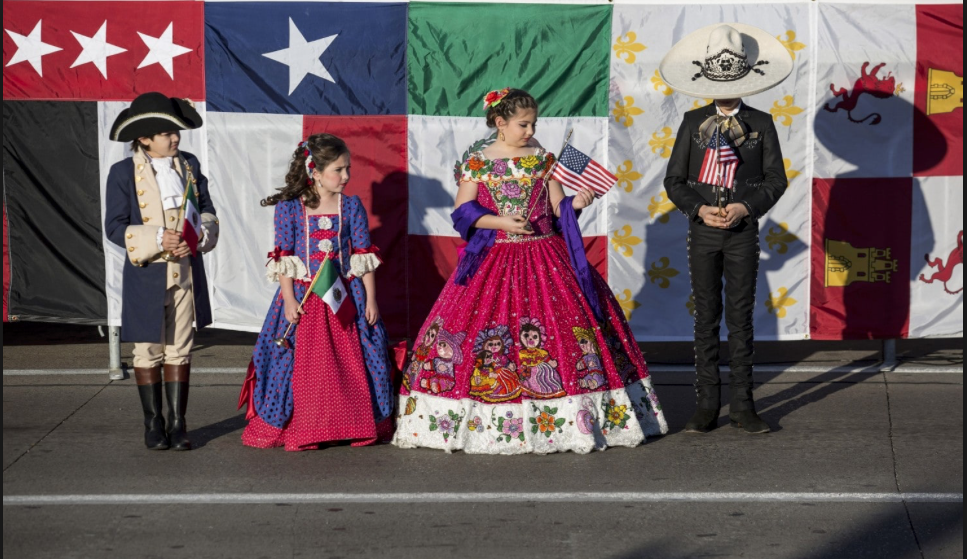 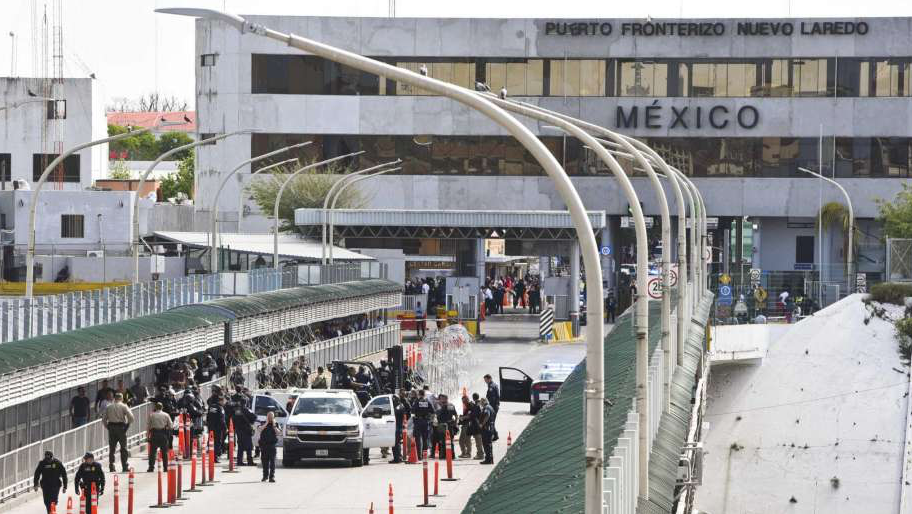 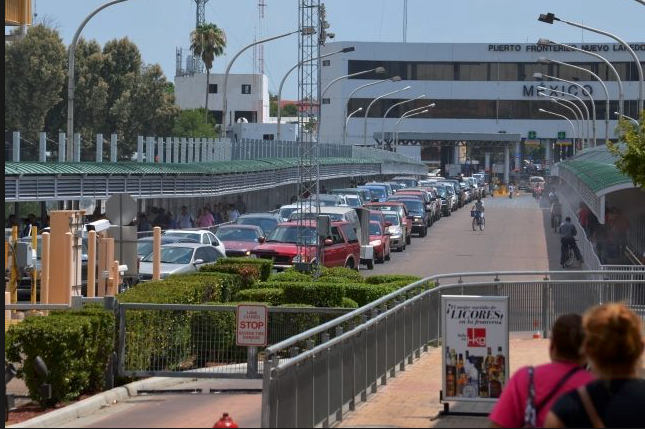 This entry was posted in English, news, Organisation, Upcoming Conferences. Bookmark the permalink.